5 Human Behaviours That Stress Dogs Out 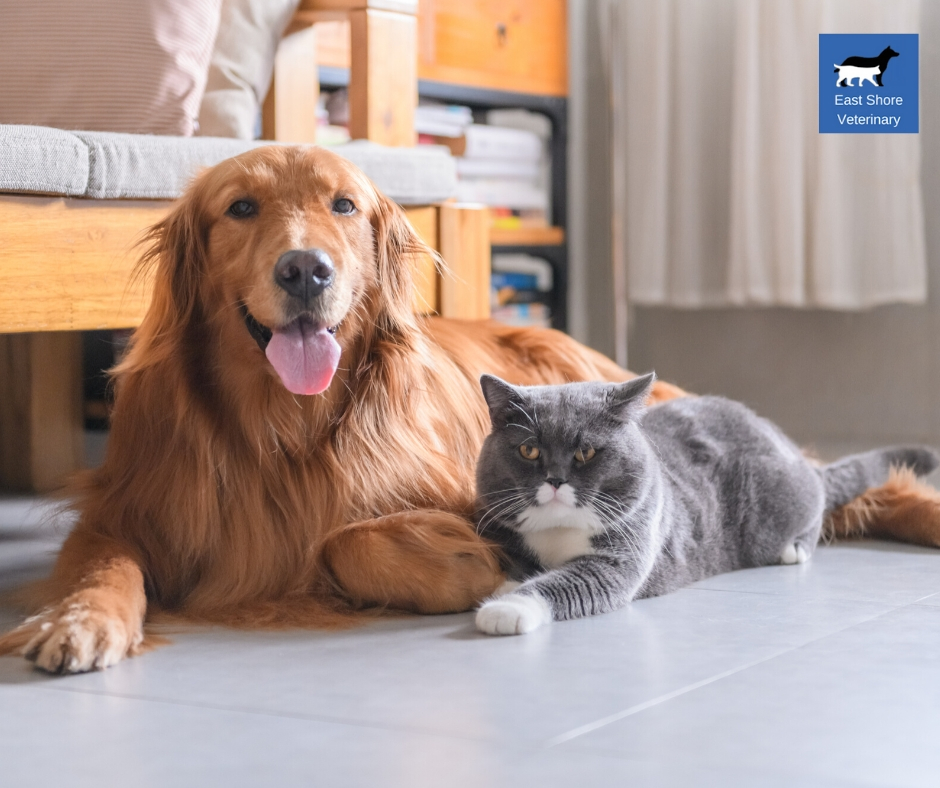 The bond between humans their dogs is quite an incredible thing. Despite our differences, dogs and humans have been able to have a loving connection for thousands of years. Even with this lengthy relationship, dog owners still engage in behaviors that are very stressful for their dogs! Here are five of the most stressful things humans do to their canine companions.

Not giving their dogs enough exercise. Dogs will get stir crazy and act out when they haven't been properly active. Boredom comes and they start to engage in undesirable behaviors like chewing and digging. When you punish your dog for behaviors like this when they haven't had enough exercise, it's totally unfair! Give your dog and yourself a break and take them out for a long walk, throw the ball in the yard, or whatever it takes to keep them active and happy.

Using multiple cues for one behavior. If you don't use the same command for one specific behavior, your dog won't understand what you're asking it for. Consistency is key when communicating with your dog. Dogs understand long-term patterns, not situational context. If you use sh,quiet, and hush to try and get your dog to stop barking, you'll find your dog still barking, confused, and stressed when they sense your frustration with them.

Pointing your finger at your dog. Finger pointing is often accompanied with other nonverbal cues of your anger, and it's easy for your dog to figure out that something is upsetting you. They'll know that they were the cause of it but won't be able to remember exactly what they did wrong. This confusion causes fear and anxiety. If your dog is consistently engaging in naughty behavior, seek out dog training classes, or Madison puppy training classes. Pointing and getting angry won't solve anything.

Getting frustrated when your dog acts like a dog. If you really don't want your dog to engage in a specific behavior, don't give them an opportunity to do so. Keep table scraps out of reach, keep them away from the bathroom so they don't tear up the loofah, and prevent other unwanted behaviors. Dogs will take opportunities for food and fun that they are given, so if they do any of these things under your nose, don't get mad at them! If you catch them in the act, redirect them to do something else and help change the behavior. Dogs don't understand context the way humans do. If you punish them for something they already did, they won't know what they're being punished for, and they will get stressed and anxious.