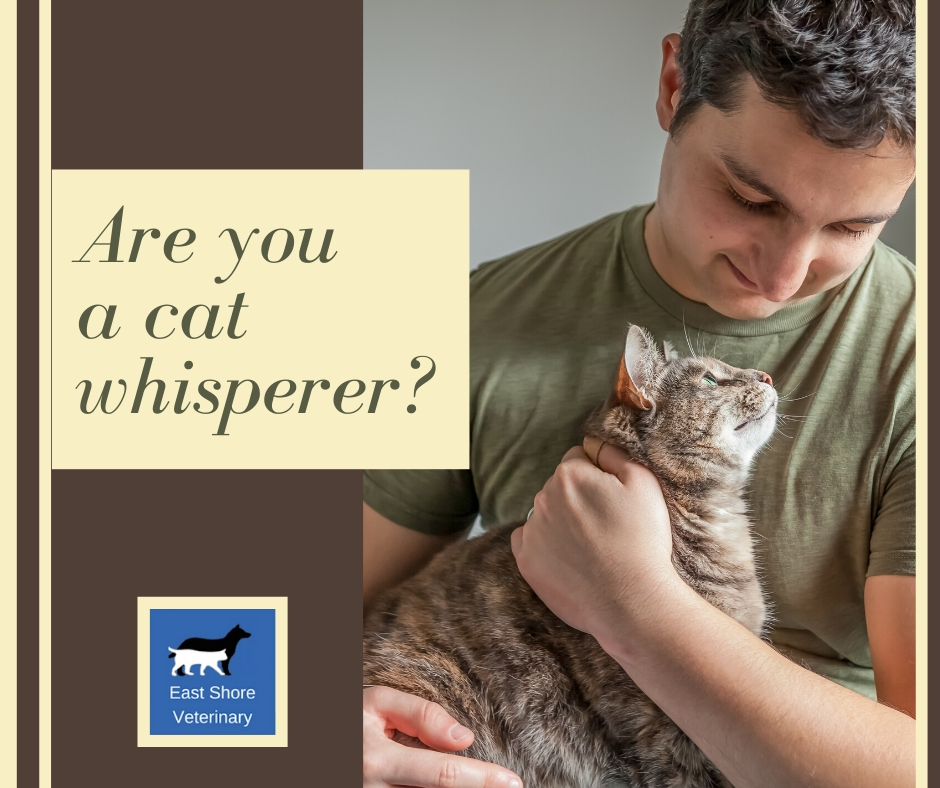 Reading cat facial expressions is not an easy task. According to a recent study, published in the Animal Welfare journal, it is only 13 percent of people who can decipher feline faces. The researchers believe that these people are cat whisperers who can read feline faces properly. Veterinarians from Eastshore Vet, the best veterinary clinic in Madison, have explored the topic further and share the test that has been used in the research.

Scientists from the University of Guelph in Canada have conducted the experiment among 6,300 volunteers from 85 countries worldwide. By selecting 20 cat videos that show only feline faces, the participants had to decide whether pets felt negative or positive emotions. The videos haven't displayed the most obvious feline emotions that manifest as flattened ears or bared fangs. Thus, the task became difficult for all involved.

The results of the study have shown that the average score was 12 correct answers from a total of 20 video clips. In other words, most people score barely 60 percent. That suggests that a majority of people have no clue what their pets are feeling.

On the other hand, women and veterinarians scored 15 correct answers or higher. They make the small group of cat whisperers that know what their pets or their patients feel in most situations. The study has also revealed that owning a cat doesn't affect the results. Whether someone is a cat parent or not shows irrelevant for successful reading of feline emotions.

Eventually, scientists have concluded that cats use their faces to express emotions because there are people who can read those expressions. Feline experts believe that the study is also useful in terms of education because the results suggest there is a strong need to educate people on how to read feline faces. It is of utmost importance the better you read them, the stronger is the bond with your furry friend.