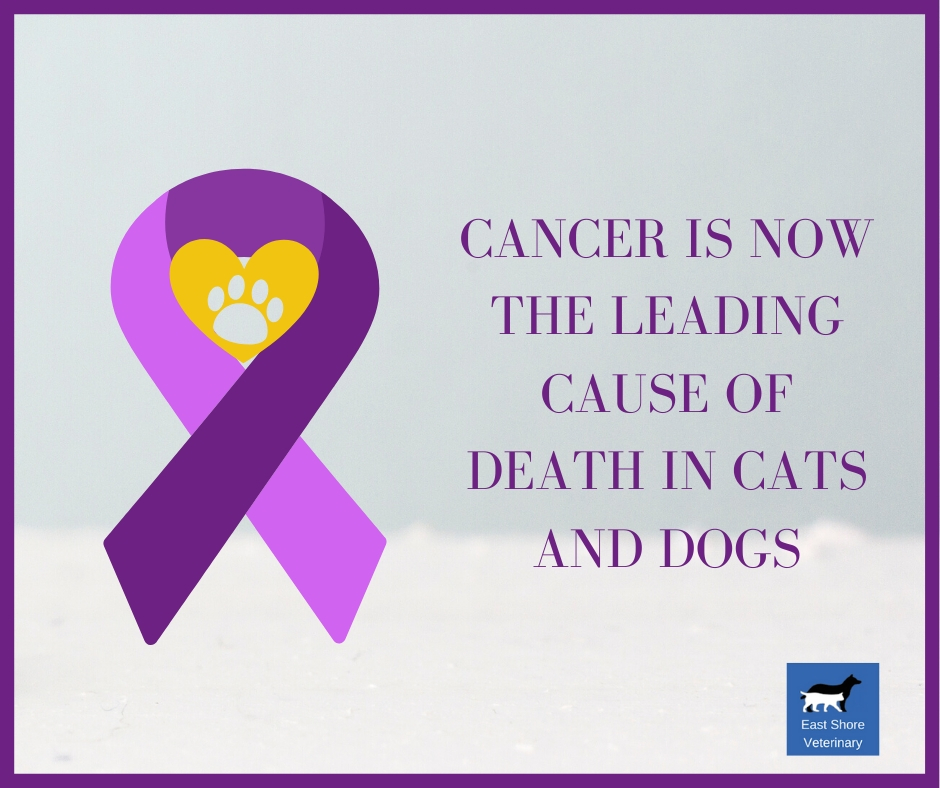 According to animal experts, cancer is a top cause of death in cats and dogs. However, some veterinarians don't agree with that statement, claiming that there are no systematically collected and processed data that may confirm this theory. Additionally, because of medical progress, the cat and dog population live longer than 30 years ago. And because of its nature, it is not surprising that cancer appears as the number-one cause of death in these animals.

Cancer is a disease that affects old animals. It appears when the immune system shows the signs of deficiency or when it has been suppressed. Cancer occurs when the body can't prevent the abnormal growth of malignant cells. To better understand why cancer is now the leading cause of death in cats and dogs, veterinarians from Eastshore Vet, the best veterinary agency in Madison, share the potential causes that may contribute to cancer.

Several causes have shown as most prevalentin reported cases of cancer. They may classify into three groups:

Even though studies haven't confirmed asignificant influence of genetics of cancer development in cats and dogs,practice shows that certain dog breeds are more prone to the illness. Forexample, many types of research have revealed that golden retrievers tend todevelop lymphosarcoma, while Scottish terriers tend to produce bladder cancer.

Household cleaners, insecticides,herbicides, and tobacco smoke pollute the environment and may contribute tocancer in animals. When cats and dogs become exposed to these pollutants on adaily basis, various illnesses may result. For example, your Scottish terriermay develop cancer when spending time running and jumping across the lawn orgarden previously treated with herbicides and insecticides.

Different types of viruses may causedifferent types of cancer. It has been long known that cats who once get felineleukemia virus (FeLV) may later get lymphoma. On the other hand, dogs mayproduce oral cancer after contracting the papillomavirus. Furthermore, otheranimals, such as cattle may get bovine leukemia virus as a result of papillomainfection.

Sex hormones also affect the immune systemof animals and may contribute to cancer development in cats and dogs. Recentstudies have shown that cats who are neutered early may get cancer later.

Even though you can't protect your furryfriend from cancer, you may do your best and take preventative measurements.Stick to the common lifestyle tips as you do for yourself because experts haveconfirmed there is a strong link between pets and humans when it comes to acertain types of cancer.