A New Study Found Dogs and Wolves Are Good at Cooperating 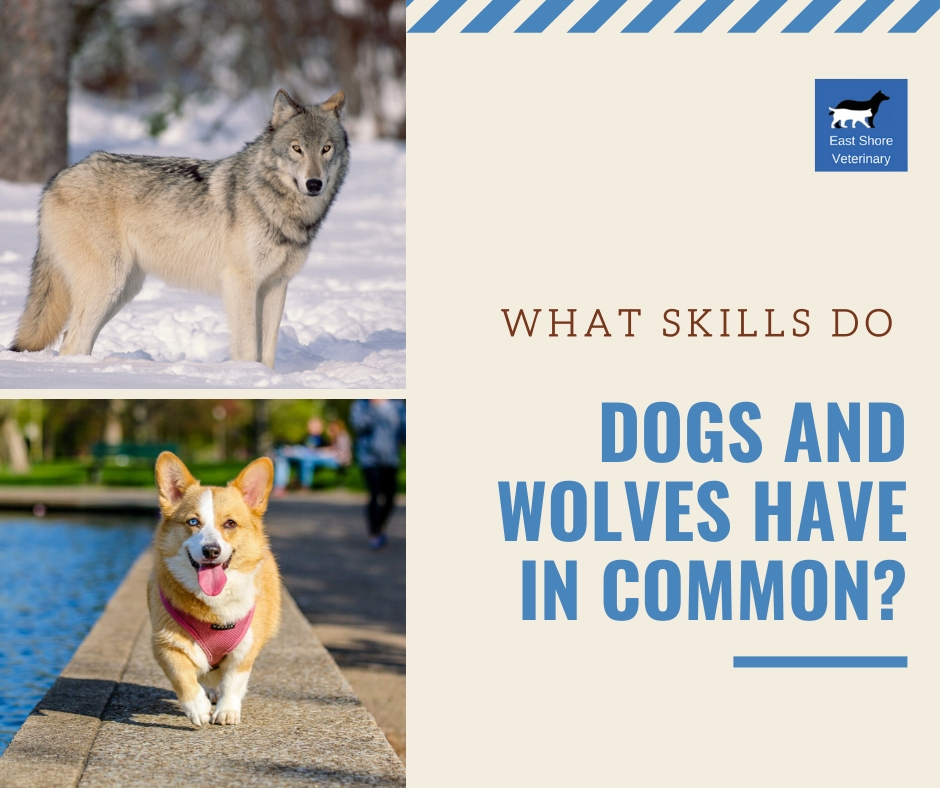 The last study that examined dogs and wolves' behavior has shown that both species possess excellent cooperative skills. The results revealed wolves were equally successful in spite of dogs long domestication process. Moreover, the finding published in the Journal of Comparative Psychology suggests they both inherit good cooperation abilities from their common ancestor.

Veterinarians from Eastshore Vet, the dog boarding center in Madison, CT share more details about a new study that found dogs and wolves are good at cooperating.

A New Study Found Dogs and Wolves Are Good at Cooperating

The scientists from the Max Planck Institute tested wolves and dogs on a simple task to determine the development of their cooperative skills. They wanted to know how well the animals worked as a team. For that purpose, the scientists have engaged wolves from Tierpark Petersberg and Wolfcenter Drverden.

They used sliding doors and a barrier that separated animals from food. This way, the researchers simulated the most common situation in the wild when one pack member animated a prey, and the other went behind to attack. By controlling doors movements, they've established the rules when the first animal tried to approach a food reward, the door shut and the next door opened. Thus, the second animal had a chance to be the first one who got the food.

The scientists have found that dogs and wolves showed identical results. The predators successfully attacked a prey three out of four times. Even though wolves and dogs cooperated during the study, the results have suggested they were more cooperative when the dominant animal went first.

This behavior emerged from their place in a pack. When a dominant animal went first, the probability of sharing the food was high. The share in food reward came to alpha animals naturally. In wolves and dogs packs, subordinate animals always share their hunt, while the opposite is rarely the case.

However, when the researchers have repeated the task several times, they encourage a subordinate animal to take a risk and be the first one to reach prey. The inferior animal was stimulated by receiving the food reward after each trial. This experience was enough to convince them to take a risk.

Even though scientists found the results quite fascinating, they believe they need more studies to learn details about how good are dogs and wolves at cooperating. They need to examine their social dynamics and living condition to find out more about their cooperative abilities.